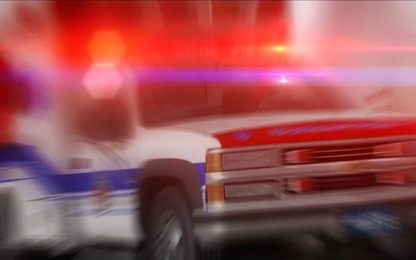 A crash that sent four teens to the hospital Friday night is still under investigation, according to Mankato police.

The crash happened on the 900 block of Main St just after 10 p.m. when a vehicle struck a parked car, then hit a tree.

Associate Director Dan Schisel said police are still trying to sort out who was driving the vehicle.  He said the crash victims were ages 17, 16, 15, and 14, but also noted that police weren’t certain of the exact number of people that were in the vehicle.

Schisel disputed rumors that one of the victims had died since being transported to St. Mary’s Hospital in Rochester, where three of the juveniles were airlifted after all four were taken to a local hospital for their injuries.