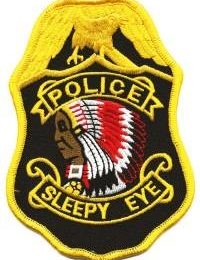 Sleepy Eye Police say they don’t suspect foul play after a man was found dead inside the Serviceman’s Club.

A press release says police officers were dispatched Wednesday just after 10 a.m. to the building on 1st Ave S, where a deceased man had been located.

Police identified that man as Terry Dean Kirchner, 62.  The release says Kirchner was employed by the Serviceman’s Club and had regular access to the building.

Sleepy Eye Police reviewed security camera footage, interviewed multiple people, and consulted with the Brown County Coroner, according to the release.  Investigators believe that Kirchner passed away due to medical complications.