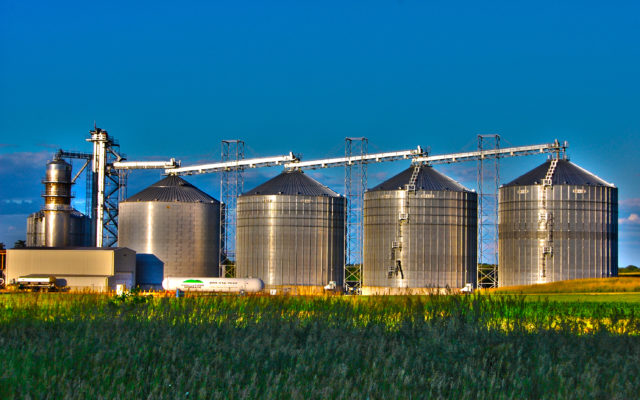 Sheriff’s officials say a man has died after falling into a grain bin at a farm in Stearns County.

Dispatchers received a call Tuesday morning about a missing man who may have fallen into the grain bin in St. Martin Township.

Firefighters recovered the victim in the bin which was nearly full of corn.

An investigation found Schaefer was trying to loosen up frozen corn in the bin, fell in and was buried.

He was transported to the Paynesville Hospital where he was later pronounced dead.

Story courtesy of the Associated Press