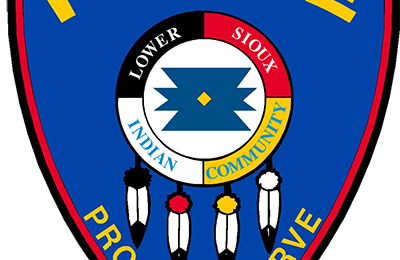 At 7:12 p.m. on Sunday, Jan. 31, Darwin Melin, Chief of Police for the Lower Sioux Police Department released the following statement:

“On Jan. 31, at approximately 11:15 a.m. the body of a male was found in a lightly wooded area within the Lower Sioux Indian Reservation. He was discovered by a community organized search party. We would like to thank all of the volunteers for their help with this search. The Lower Sioux Police Department, Minnesota Bureau of Criminal Apprehension, Redwood Falls Police Department and the Redwood County Sheriff’s Office are involved in this ongoing investigation.”

(UPDATE: At 8:27 p.m. Sunday, Jan. 31, the Minnesota Bureau of Criminal Apprehension released a statement confirming Quincy Schaffer had been located.)

KLGR Radio will release more details as they become available.