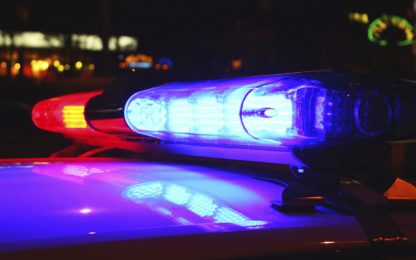 A juvenile escaped from a detox center in New Ulm and led law enforcement on a high-speed pursuit in a stolen vehicle.

The chain of events began when the 17-year-old boy escaped the Brown County Evaluation Center in New Ulm, according to the New Ulm Police Department. The juvenile fled the detox center on foot, then stole a white Ford F-150 pickup from the Anytime Fitness parking lot.

The pursuit began near 20th South St at 6:23 p.m.  The teen led the police on a chase in New Ulm, with speeds reaching up to 72 miles mph on Broadway. The teen left the city, then re-entered town before fleeing to Highway 68, just south of New Ulm at speeds up to 98 mph.

The chase ended at 6:35 p.m. when the suspect was arrested in Blue Earth County, then transferred to Prairie Lakes juvenile facility.