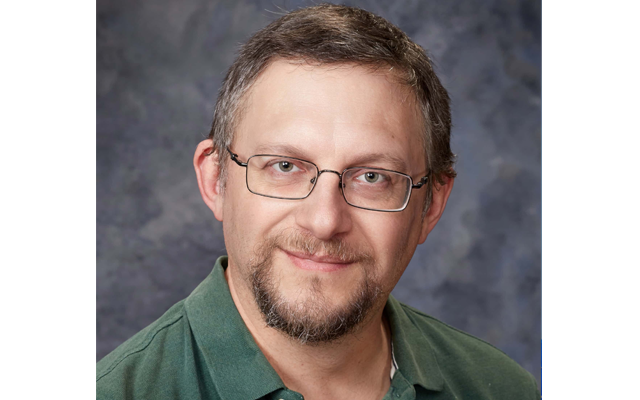 Joshua Dixon was born in Washington DC, where his father was a pilot for Air Force One. Joshua grew up in suburbs of Los Angeles, California, and Portland, Oregon before moving to Minnesota and graduating from Redwood Falls High School in 1982.

Joshua backed into journalism in 1996, starting at the Redwood Gazette as a reporter/photographer, and spending four years as editor of the Sleepy Eye Herald-Dispatch, winning first place awards from the Minnesota Newspaper Association for editing, writing, and photography.

In Feb. 2016 Joshua made the switch from newspapers to radio to become News Director at KLGR where, for the first time in his life, people who had listened to him talk about stuff for years began telling him he had a nice voice.

His hobbies include writing, photography, and painting.

Joshua is married to Shawn Dixon CMT, owner/operator of the Mind•Body•Spirit Wellness Center in Redwood Falls, and has three adult kids.