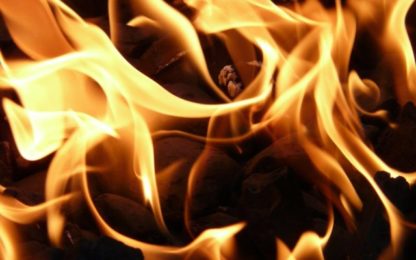 The humans in a Sacred Heart house fire escaped Thursday, but several pets inside died.

The residents evacuated the home before it became fully engulfed in flames, No people were injured as a result of the fire, but they received medical attention as precaution. However, several family pets were unable to evacuate the residence and perished.

Early investigation indicated the fire began on the southeast side of the residence. A damage value estimate has not yet been made. The fire remains under investigation.