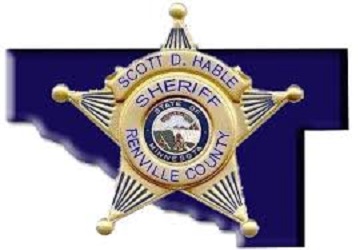 A Franklin woman was injured in a one-vehicle crash Saturday morning.

On Oct. 24, at about 2:25 a.m., Renville County Sheriff’s Office Deputies were dispatched to the intersection of County road 16 and 670th Avenue, about four miles northwest of Fairfax, on the report of a one-vehicle crash with the driver still trapped inside.

Investigation revealed 21-year-old Peyton Loken, of Franklin, drove a 2017 Chevrolet Silverado past “Road Closed” signs in the roadway. Loken’s vehicle hit, and was stopped by, a large dirt pile in the road. Loken was not wearing a seatbelt at the time of the crash, was pinned inside, and needed to be extricated. Alcohol is suspected as a factor in the crash.

Loken was flown from the scene to North Memorial Health in Robbinsdale. Her condition is currently unknown.