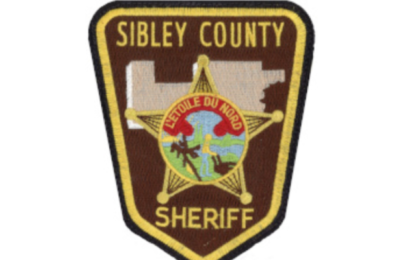 No one was injured when two empty anhydrous ammonia tanks overturned in a crash near Gibbon last week.

According to the sheriff’s department, a Grand Prix driven by Matthew Dustin, 17, of Gibbon, collided with a Chevy Silverado pickup pulling two empty anhydrous ammonia tanks.  The pickup driver was identified as Bradley Borth, 63, of Fairfax.

The tanks tipped over in the crash, according to the release, but were later tipped back onto the wheels without incident.

Neither driver was injured.