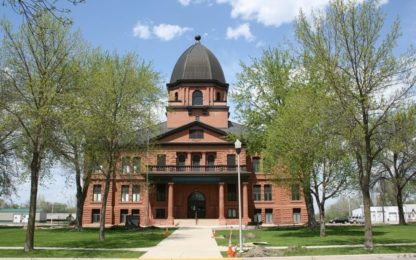 The commander of the Brown-Lyon-Redwood-Renville Drug Task Force has been accused of falsifying his timecard reports and attending to his personal business while pretending to be on the job.

Jeffrey Michael Morris, who was also a Renville County deputy, was charged in Renville County Court with two counts of felony theft by swindle.  Morris, who is 40-year-old, and lives in Hutchinson, also faces a charge of misconduct of a public officer, a gross misdemeanor.

The complaint says that Morris reported a total of two hundred fourteen hours between August 16, 2019, and January 27, 2020, but actually worked approximately 47 hours, a discrepancy of $7,054.01.  Morris is also accused of asking his supervisors to submit false timecards on his behalf on at least a dozen occasions.