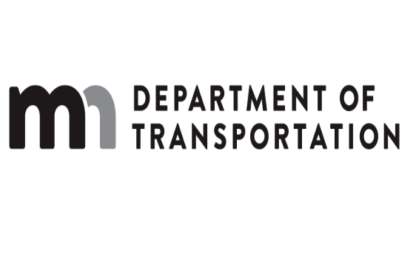 The detour requires two separate detours for commercial truck and passenger vehicles. The detour for passenger vehicles will be between 4th and 14th Streets with traffic carried on South Minnesota Street and South State Street, with periodic temporary lane closures from 3rd Street to Cottonwood Street on South Broadway Street.
The detour for truck traffic will be 20th South Street/CR 37, Highway 14 and 7th North Street.

The project involves the adjustment of numerous manhole casting covers and other utility casting covers on the South Broadway Street driving lanes, as well as, various adjoining side streets.  This work will necessitate a two to three day complete closure of South Broadway Street from 4th Street to 14th beginning Aug 10.  In addition, there will be temporary lane closures outside of the closed area of 4th to 14th Streets that will allow for the adjacent lanes to be used by the traveling public.

The goal is to complete all work in five to six days, weather depending.