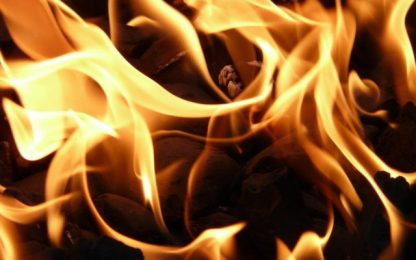 No one was injured when a dairy barn burned in Renville County on Friday evening.

Preliminary investigation revealed the fire began in the milking area of the barn. The fire is believed to have started after a faulty wire  ignited, resulting in the barn and silo becoming fully engulfed. A damage value  estimate has not yet been made, and no one was injured.