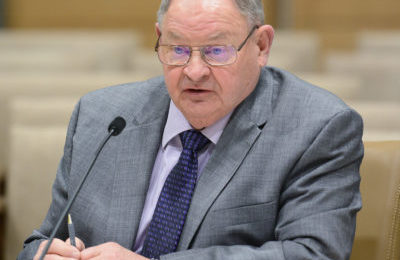 Minnesota State Senator Gary Dahms, of Redwood Falls, will continue his leadership role as chairman of the Senate Commerce Finance and Policy Committee when the legislature reconvenes in January. The Senate Republican Caucus announced the decision Tuesday. The committee has jurisdiction over banking, insurance, securities, and liquor issues.

Dahms was first elected to the Senate in 2010 and has served on the Senate Commerce Finance and Policy Committee his entire tenure. He is finishing his third term representing Senate District 16 which includes communities in Brown, Lac qui Parle, Lyon, Redwood, Renville, and Yellow Medicine counties. Earlier this month, he was reelected to serve a fourth term.