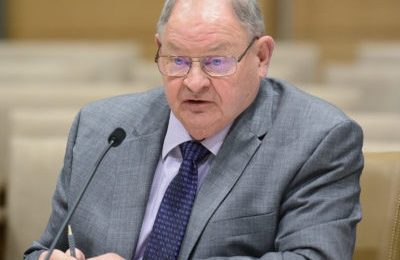 This week several area schools districts held special elections about whether or not to issue bonds to pay for multi-million dollar building or remodeling projects.

Several of the final vote tallies were astonishingly close. Red Rock Central voters approved a new, approximately $41 million school facility by 50.15 percent to 49.76 percent, only about a third of a percentage point difference. However, the measure failed because state rules required the referendum in this case to be approved by at least 60 percent of the voters.

The Springfield Public Schools bond referendum for $17 million in new construction and remodeling did pass, but by less than a percentage point. A separate question about whether to spend $2.1 million for several other projects also passed, but by just one vote: 458 to 457.

There has been much talk about America being almost evenly divided at the national or state level, but seeing it play out so closely at the local level seems new. KLGR News Director Joshua Dixon asked Minnesota Senator Gary Dahms if he sees the same sorts of very close divisions a lot during the legislative sessions in St. Paul these days: