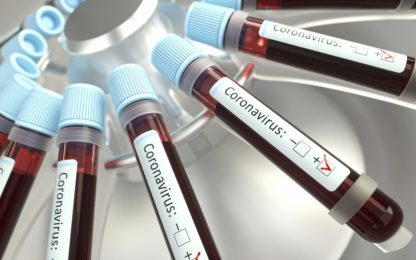 Right now, 40 state legislatures are considering bills to limit governors’ executive power during what are legally classified as “emergencies”. Many governors across the nation have used COVID-19 as an opportunity to grant themselves effective one-person rule over their states, and many legislatures are reacting against what they call unconstitutional power grabs.

Minnesota is one of those states. This week, the Republican-controlled Minnesota Senate once-again passed a bill that would place limits on how governors can use emergency powers, and would require the Minnesota House and Senate to have some say in how emergency powers are used.

For the first time, several Democrats joined in on the effort to restrain Democratic Governor Walz’s regranting himself emergency powers, and leaving legislators out of the loop.

Other provisions in the legislation include the governor being prohibited from canceling an emergency order and issuing a new declaration for the same emergency to avoid approval by the legislature.