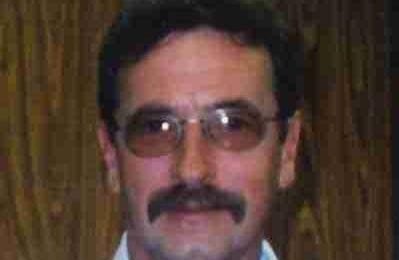 A private memorial service will be held at the Our Savior’s Lutheran Church, Lamberton, MN.

The clergy will be Chaplain Noel Wetter. A private interment will be at a later date.

Curtis Lee Henkel was born in Windom, MN on February 17, 1955 to Fred and Myrna (Davidson) Henkel. After several years of health problems, Curt passed away at Fairview Hospital in Burnsville, MN on October 25, 2020. Curt was confirmed at Our Savior’s Lutheran Church in Lamberton and was a graduate from Lamberton High School in 1973. After graduation, he served in the US Army and then attended college in St. Cloud, MN. He worked several jobs in his life, home construction in Montana, Shultz Homes in Redwood Falls, MN, Sanborn and Coleman Manufacturing in Springfield, MN, and Bell Brands in Sanborn, MN. Curt had two daughters with his first wife, Paula: Lisa Henkel and Jami Henkel Reardon both of Bozeman, Montana. In 2002, he married Colleen Dixon. They bought a home in Lamberton and also built a home on Lake Scandi right up the hill from his dad (Fred). Curt enjoyed fishing & spending time at the lake. Jami and Lisa remember their dad playing guitar and singing Willie Nelson and Hank Williams songs when they were little.