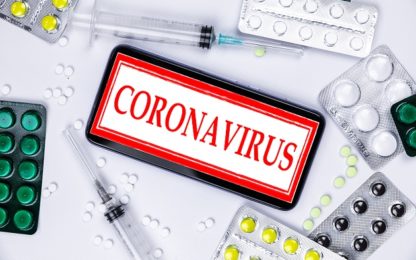 (This article has been updated with an additional death reported in Redwood County as of Thursday afternoon.)

The Minnesota Department of Health reported 16 new COVID-19 deaths Wednesday, the largest number in a single day since late August. In Redwood County, the fourth and fifth deaths in the county were reported Wednesday.  Those deaths involved a patient 75 to 79 years old, and a person in their early 90’s.

The state updated its number of deaths in Redwood County on Thursday to add another, bringing tht total to six.

For the length of the pandemic, more than 92 percent of all confirmed cases of the virus have not resulted in a hospital stay and just two percent have required any time in the Intensive Care Unit.