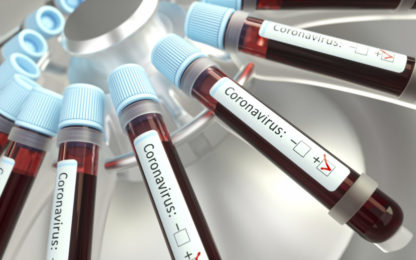 The official number of COVID-19 cases, hospitalizations, and deaths in Minnesota went up again on Wednesday, with nine deaths recorded on Wednesday. However, it’s important to note that as of Wednesday, that is 33 days-in-a-row of single digit daily deaths, going back to July 2nd. The last time there were back-to-back double digit death days was June 19th and 20th.

Hospitalizations are down 23 from yesterday, for a total of 305. Of those patients, 152 are in intensive care.

New cases were reported in the following Southern Minnesota counties:

Cottonwood: two new cases for a total of 173, no reported deaths

Kandiyohi: four new cases for a total of 681, with one death

McLeod: two for a total of 145 cases, no deaths

Redwood: two new cases, for an official total of 32, with no deaths.

Renville: one new case for a total of 60, with five deaths

Watonwan: one, for a total of 300 cases with no deaths