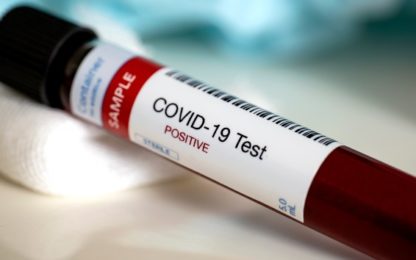 Deaths in Freeborn and Renville counties were two of six COVID-19 related deaths in Minnesota Friday, according to the Minnesota Department of Health’s daily report.

Minnesota’s death toll is just shy of 2,000 (1,994).  Both the Freeborn County and Renville County residents who died were in their 80’s, according to MDH.  Deaths were also reported in Anoka, Cass, and Hennepin counties.  Three deaths were people who lived in long-term care, two came from private residences.  The remaining death was listed as “other.”

MDH will no longer provide daily hospitalization data, but another report shows the number of intensive care unit beds that are in use, in comparison to how many are available.

There were also 1,191 new confirmed positive virus cases reported in the state.  Minnesota now has 94,189 total positive cases.  There are 84,256 people who were infected that no longer require isolation.

Here’s where new cases were reported in Southern Minnesota: