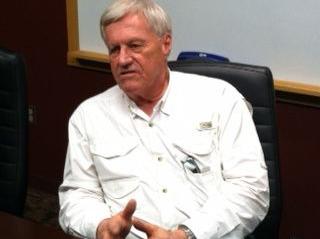 Congressman Collin Peterson was the sole Democrat voting “no” as the U-S House sent articles of impeachment against President Trump to the U-S Senate.

Preliminaries for Trump’s impeachment trial begin Thursday in the Senate. The White House does not expect a trial to last longer than two weeks.