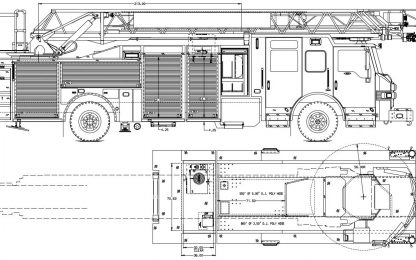 The Redwood Falls City Council on Tuesday approved the purchase of a new $1.1 million ladder truck for the fire department, and approved a one-year postponement of a planned $2.7 million street reconstruction originally planned for this summer.

The ladder truck replaces the Redwood Falls Fire Department’s current one, which is 29-years old, and now has a value of about $60,000. Fire Chief Jeff Bommersbach stated the current ladder truck does not meet the department’s needs and requirements. The new ladder truck comes at a cost of $1,150,692, and has an approximate one-year delivery time once ordered. 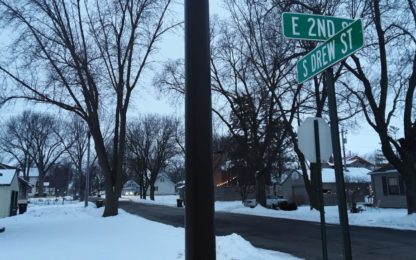 The city council also approved the Drew Street reconstruction planned to start this summer being pushed back a year so the Public Utilities can redesign the streets to be more compliant with the Americans with Disabilities Act. Making the street crossings at intersections ADA compliant would require all streetlight and power line poles be moved back several feet.

Public Utilities Superintendent Chuck Heins stated the Public Utilities had planned on putting all the city’s overhead power lines in that neighborhood underground anyway, so it would make sense to do that project this coming summer so the power lines are no longer an issue for ADA compliance.

Moving the street reconstruction back a year would also allow for better bid solicitations this coming January.