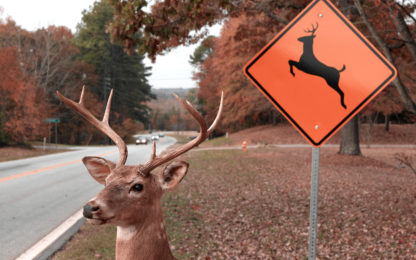 The results are in for the City of Redwood Falls’ 2019 Archery Deer Hunt. It’s the fifth deer hunt sponsored by the city with the goal of reducing the deer population around the city.

Thirty deer hunters applied for the hunt last August. After a proficiency test, the number of accepted hunters was reduced to 20. The Minnesota DNR allowed a maximum bag limit for the city this year of 40 deer, with hunters required to purchase MN DNR State Archery tags, and bonus tags.

Organizers stated the hunt went well, with area archers harvesting 16 deer for a total 40 percent success rate. The 20 hunters spent 592 hours, 40 minutes in their stands this year during the sponsored hunt. Hunters reported seeing 73 bucks, 240 does, and 186 fawns (yearlings) totaling 499 deer, which is 72 less deer than last year. Note: there’s a good chance many of those were the same deer seen repeatedly, day after day, but these statistics show the number of deer being seen while in the stand.