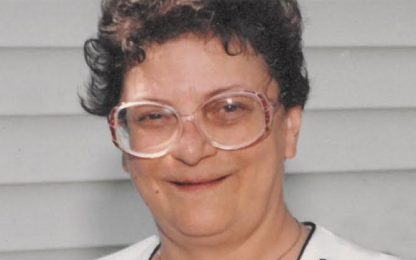 Mom was born on the family farm near Lucan, Minnesota on October 4th, 1941. Mom attended Lucan elementary school and graduated from Russell High School in 1959.

Mom worked as a car hop at Tom’s Drive in Marshall, where she met her future husband and our father, Donald P. Christensen. The story goes: father use to come in to buy a coke and would then come back to buy another coke. Mom said I think he was trying to talk to me! They were married in the English Lutheran Church of Marshall on April 7th, 1961. They moved to Redwood Falls after their children were born, where they worked and lived for the rest of their lives.