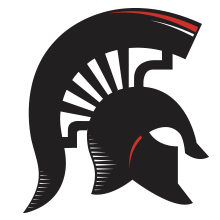 On Tuesday, BOLD school district voters rejected two bond referendums that, if passed, would have approved the district spending over $62 million on a new PreK-12 school and new athletic complex.

School officials estimated that if both the high school and the athletic complex were approved, it would have increased taxes on a typical house in the district by about $250 a year.