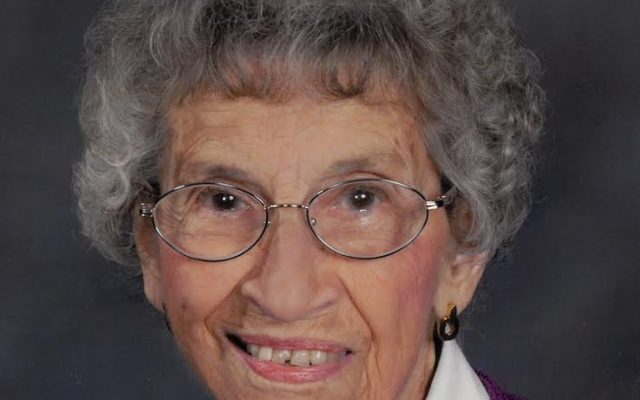 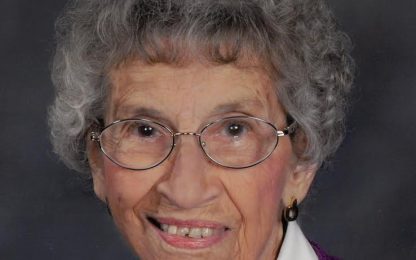 Bernadine was born to John and Lucy (Hickel) Schunk on February 12, 1919 in Bashaw Township, Brown County, Minnesota. On November 6, 1941, Bernadine married Othmar Mathiowetz at St. Raphael’s Catholic Church in Springfield, Minnesota. She loved being a homemaker and mother to 3 children. She enjoyed gardening, baking, mowing the lawn and dancing to old time music. She was known to have jewelry with every outfit. Bernadine was a member of St. Michael’s Catholic Church, where she was a member of the CCW.