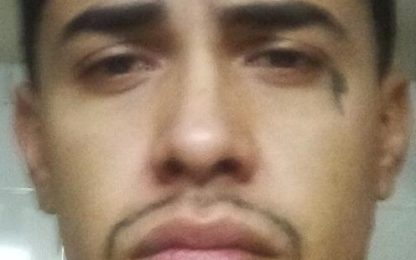 The Minnesota Bureau of Criminal Apprehension confirms a shotgun was found near the body of Ricardo Torres, Junior after he was shot by an Olivia police officer early Sunday morning.

The BCA is conducting the investigation, and says the officer involved was Aaron Clouse, an 11-year veteran of law enforcement. Clouse said he shot Torres after he confronted him with a shotgun in an alley behind Dirk’s Furniture in Olivia around 2:20 a.m. Sunday. Torres was taken to Olivia Hospital, where the BCA says he died of multiple gunshot wounds.

The BCA says the Olivia Police Department does not use body cameras and there is no dash camera or other known video of the incident. Anyone with information about the incident is asked to contact the BCA at 651-793-7000.

Once the investigation is complete, the BCA will provide its findings without recommendation to the Renville County Attorney’s Office for review. Clouse remains on standard administrative leave.