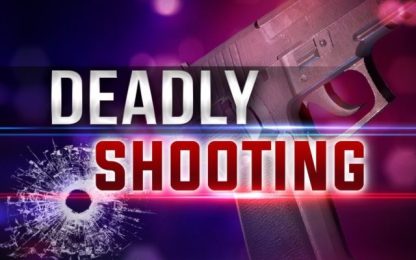 An accidental shooting took the life of a man Friday night at a property east of Gaylord. Brady Steffer, 26, of rural Arlington, was identified as the shooting victim.

Sibley County Sheriff’s deputies responded to a report of a person with a gunshot wound just before 11 p.m. on 451st Ave, in Dryden Township.

At the property, investigators found Steffer, who had suffered a single gunshot wound from a rifle.  He was transported to Sibley Ridgeview Medical Center in Arlington, where he later died from his injuries.

Steffer and another person had gone to check on some animals after hearing coyotes, according to a press release.  When they stopped to check on an animal stuck in fencing, the rifle Steffer’s companion was carrying discharged while it was being repositioned.  The round struck Steffer, says the release.

The name of the shooter has not been released.

The incident remains under investigation.